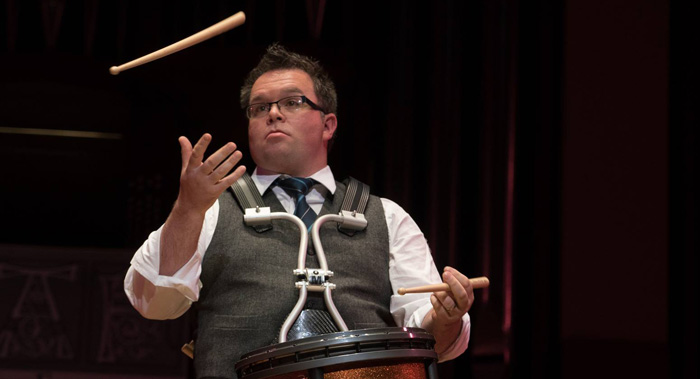 Steven began drumming in 1993 at the age of 10, with initial lessons from his father, Dessie. Steven joined the local Cullybackey Pipe Band in 1994, receiving snare instruction from Adrian Hoy. During his time under Adrian’s instruction Steven won many Juvenile and Junior solo competitions including the World’s Juvenile Section One on two occasions. In 1995 Steven progressed into the snare line where he remained until Cullybackey won the Grade 2 World Drumming title in 2001. It was then that J. Reid Maxwell approached him to join the Simon Fraser University Pipe Band in Vancouver, Canada. Between the years of 2002 – 2008 he travelled from his home in Northern Ireland to compete, teach and perform with the band in British Columbia, Canada.

September 2008 saw the next chapter of Steven’s drumming career develop when he and World renowned piper, Stuart Liddell joined forces to take the Inveraray & District Juvenile program into Grade 2.

Since 2009 the Inveraray & District has risen to become one of the world’s most prominent pipe bands winning the World Pipe Band Championships and Champion of Champions title in 2017, both in drumming and the overall prize.

Some highlights of Steven’s drumming career have been winning the World Solo Drumming Championships, the Grade 1 World Drum Corps Championships and the overall World Pipe Band Championships with Inveraray and District. 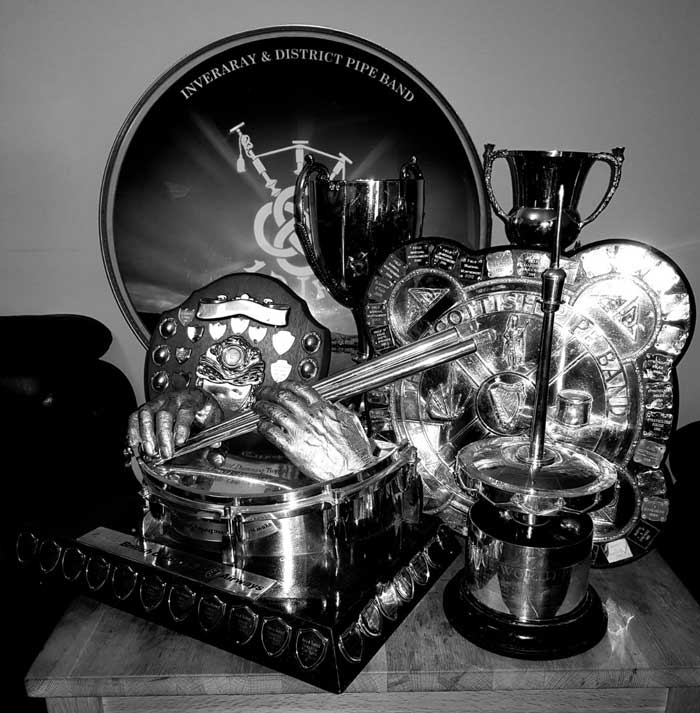